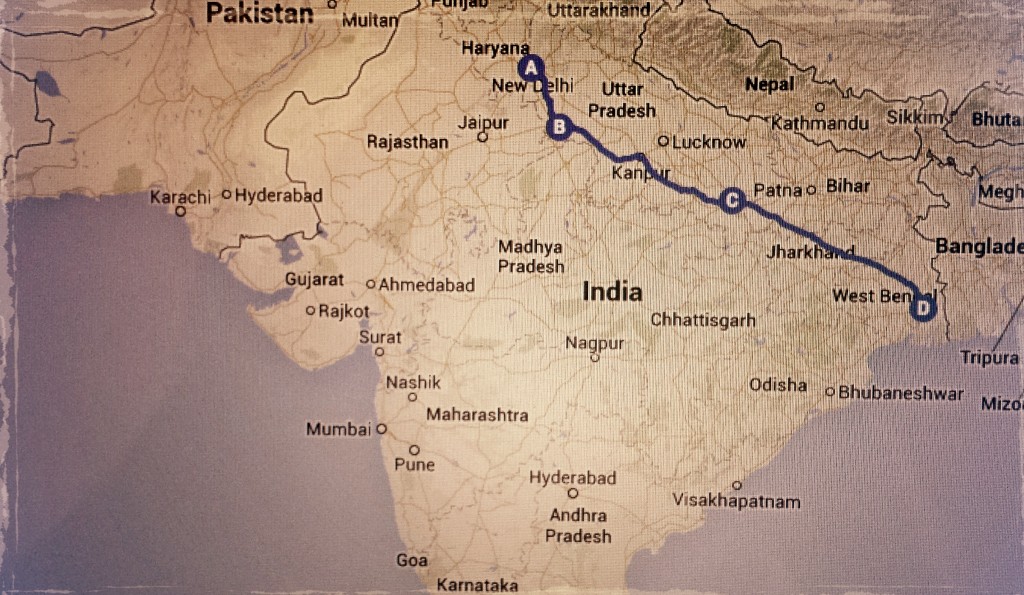 It was nine days, but packed the punch of twenty and passed by in what felt like just a few. Our journey – or the East India Express as me and Lauri called it – started in Delhi, proceeded South to Agra, from there East to Varanasi and finally to Kolkata, the nation’s former capital. Our method of transportation was by train.

We came up with the idea for this trip back in Helsinki, over a few cold ones nine months ago. Varanasi, that ancient and often mentioned city by the holy river, was instantly agreed as a must-see. And what a place it was: we’ve walked down narrow alleys, on broad marble courtyards, deep in crowded bazaars and along river banks.

As with my other journeys during my stay in India I’ll have to let this one simmer for a while. Let the impressions settle a bit and find their rightful place. But rest assured, there are stories to tell and photos to show – all in good time.

New to this blog? Here's a little background and here's the beginning of the story.